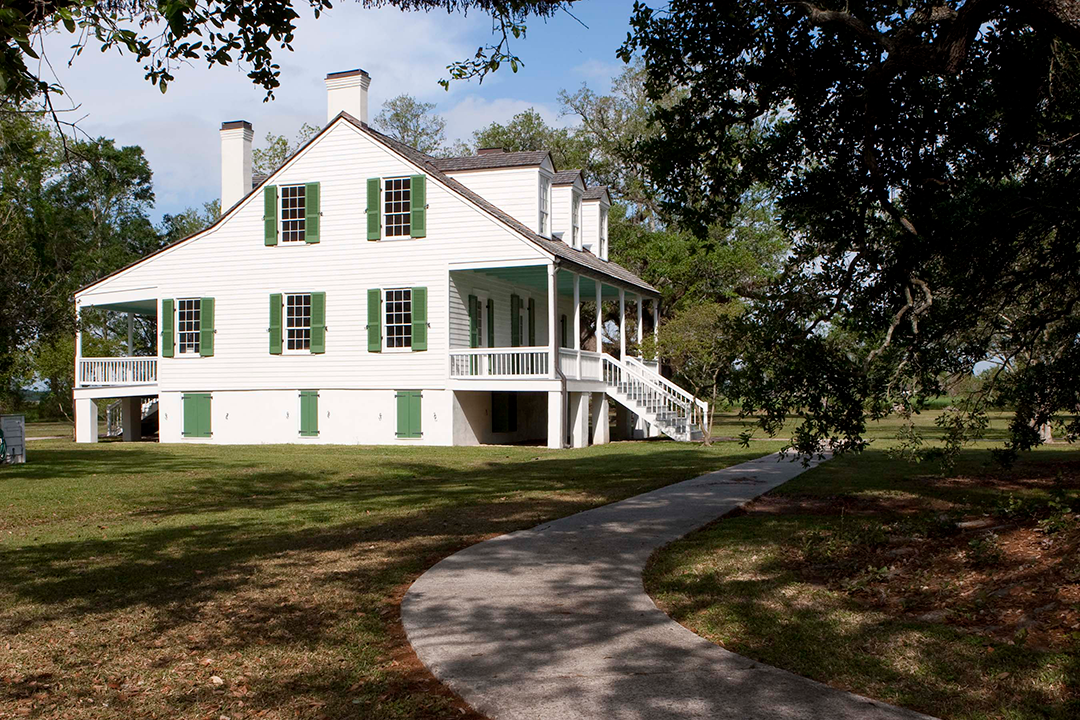 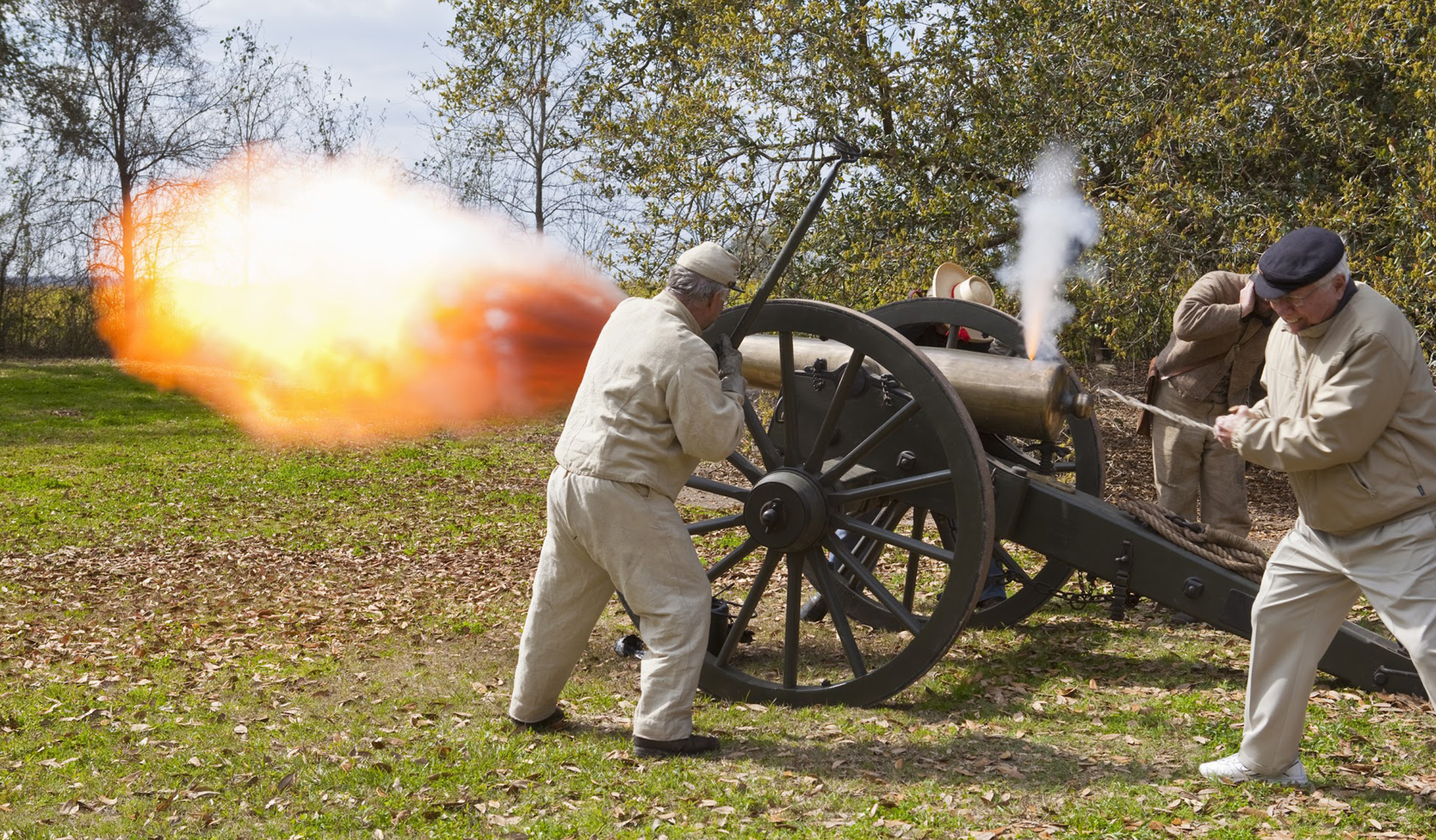 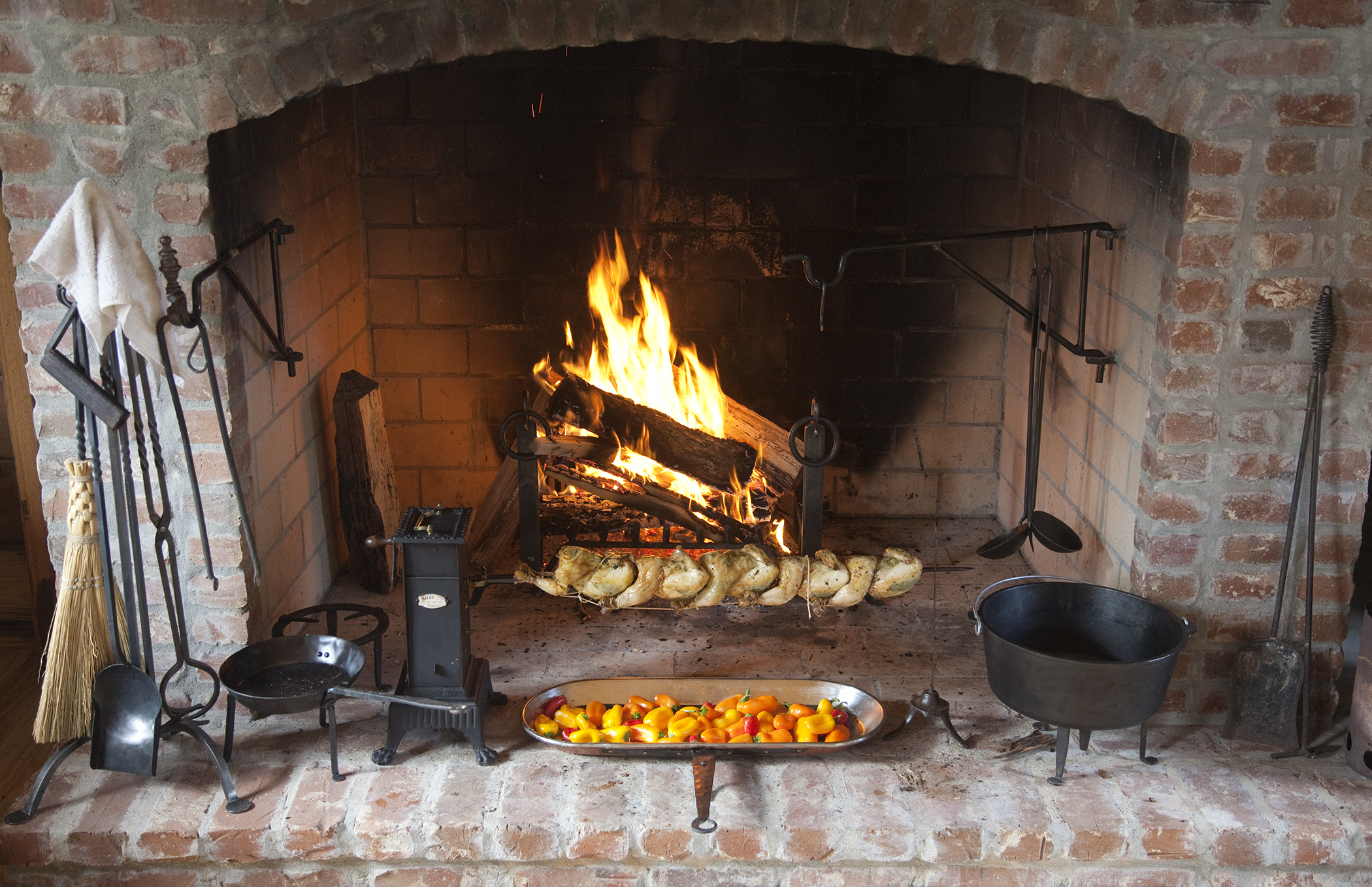 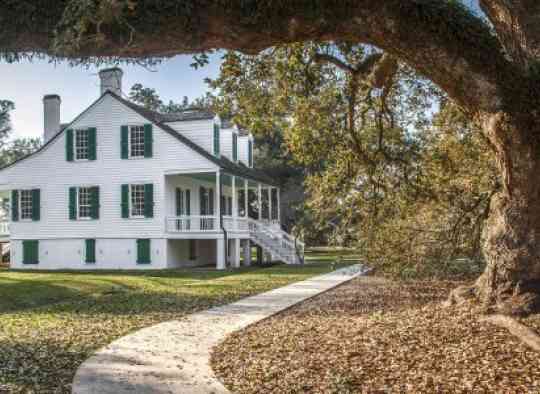 This National Historic Landmark, situated on the banks of scenic Bayou Lafourche near Thibodaux, was the residence of two of Louisiana’s foremost political figures: Edward Douglas White, who was governor from 1835 to 1839, and his son, Edward Douglass White, who was appointed to the United States Supreme Court in 1894 and served as chief justice from 1910 to 1921. An exhibit in this historic home tells the story of the Bayou Lafourche area, with features on the Chitimacha Indians, Acadian settlers, slavery, sugar cane plantations and the White family.

Bayou Lafourche, stretching a hundred miles from Donaldsonville to the Gulf of Mexico, is the youngest of the Mississippi River’s abandoned distributaries. In 1904 the construction of a dam at Donaldsonville separated the bayou from the Mississippi. The first residents on Bayou Lafourche were American Indians, who may have arrived as early as 500 A.D. In the late 18th century, Acadians, seeking a home after the British deported them from Canada, arrived at the invitation of Spain. By the 1790s, Acadians, Isleños (Canary Islanders), Chitimacha Indians, French Creoles and African slaves formed a new culture along Bayou Lafourche.

The region’s sugar industry grew rapidly in the early 1800s, as wealthy American and French Creole planters invested in large sugar plantations. After the Civil War and the end of slavery, the transition to wage labor resulted in labor strife, culminating in an 1887 Knights of Labor strike that ended in violence with a victory for the planters. In the 20th century, sugar producers modernized with tractors and harvesters, resulting in a reduced workforce.

Built with hand-hewn cypress around 1825, the E.D. White House is an excellent example of Creole plantation architecture and traditional construction. When Edward Douglas White bought the property in 1829, he occupied the Creole-style raised cottage built for the previous owner, Guillaume Arcement. White, a Tennessee native of Irish Catholic ancestry, married Catherine Sidney Lee Ringgold in 1834. The house’s transformation began around this time, as the Whites remodeled according to the prevalent Greek Revival style, completely changing the appearance of the structure.

The main floor reflects the typical symmetry of Greek Revival architecture, with a central hallway diving four rooms. An inverted stairwell at the end of the hall leads to two bedrooms on the second floor. The high ceilings, the wide front gallery and the raised brick “cellar” functioned to provide relief from Louisiana’s hot summers. 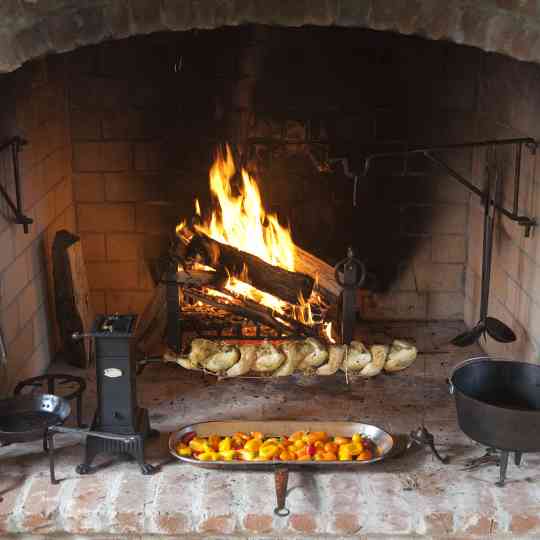 Exploring this National Historic Landmark will offer both a tour through a historical structure and the culture that surrounded the home throughout history. Situated on the banks of Bayou Lafourche, this was the residence of two of... 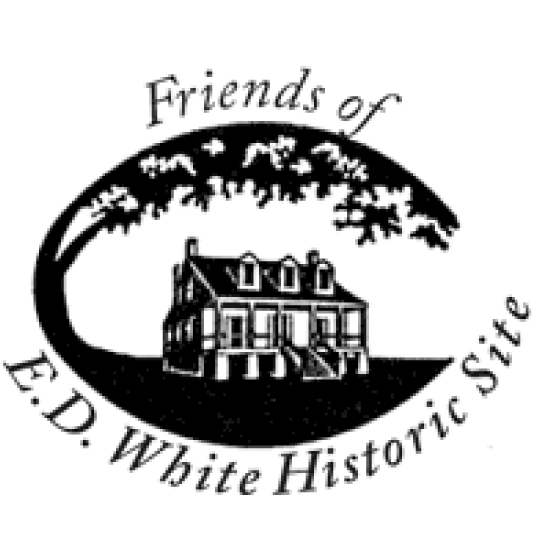