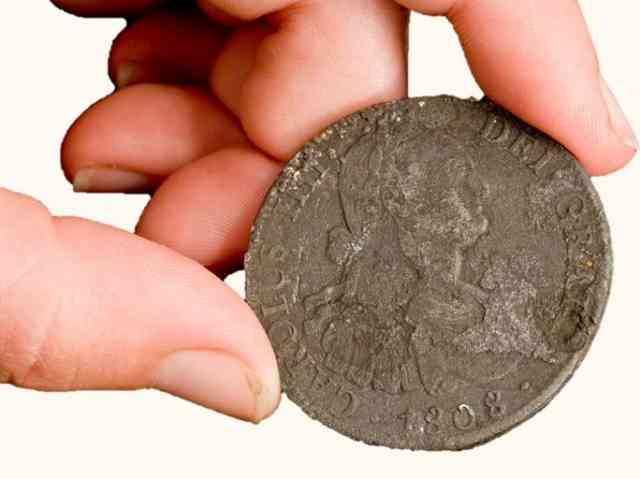 The Louisiana Division of Archaeology and the Capitol Park Museum announce the opening of a new exhibit – The Mardi Gras Shipwreck. In 2007, a team of archaeologists and researchers mapped, recovered, and analyzed more than 1,000 artifacts from an underwater archaeological site in the Gulf of Mexico. While the artifacts and research indicate the ship sank in the early 1800s, the name of the ship and its crewmembers remain unknown. It's referred to as the Mardi Gras Shipwreck for the pipeline where it was found in 2002 by Okeanos Gas Gathering Company while surveying the floor of the gulf about 35 miles off the coast in 4,000 feet of water.

The Mardi Gras Shipwreck exhibit features recovered artifacts that remained underwater for over 200 years and represents over a decade of collaborative research and conservation. Visit the exhibit to learn more about what researchers pieced together from the remains of this mysterious shipwreck!

The exhibit opens at the Capitol Park Museum in Baton Rouge on Thursday, June 17, with extended hours that evening from 9 a.m. to 6 p.m. The exhibit will remain up into spring 2022.