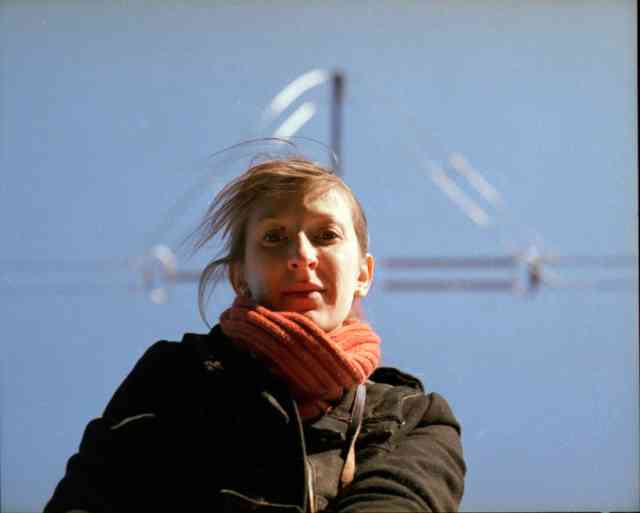 Please join us at 4 pm as LSU Assistant Professor Johanna Warwick discusses her photographic series, The Yellow Book, examining the 104 cities included in the National Interstate and Defense Highways Act of 1955. She will focus on her images made in Old South Baton Rouge, one of Louisiana’s cities included in this government document. Using the elevated interstate as the framework for this series, Warwick photographs the physicality of the highway, conveying its shadow over this neighborhood. She documents the small houses that sit virtually underneath it, the barriers it creates, and the traffic it invites through the community. Warwick looks closely at how the highway was built through this formerly segregated community which in turn created a low-income neighborhood. Warwick lives here and photographs the landscape, residents, and historical documents to look at how the past has shaped this area. While examining this history, she is documenting the future, as the highway is expanded, blight is mitigated and the potential for gentrification grows.

Johanna Warwick graduated from Massachusetts College of Art and Design with an MFA in Photography in 2010, and from Ryerson University with a BFA in Photography in 2006. She is a British-born, Canadian-raised photographer now working and living in Baton Rouge, LA where she has been an Assistant Professor of Art & Photography at Louisiana State University since 2015. She has exhibited in New York, Toronto and other major cities across North America. She was exhibited in Fresh at Klompching Gallery in Brooklyn NY, was a selected artist by Lesley A. Martin, editor of Aperture, as part of her Guest Room curating for Der Greif magazine, and has been featured in by The Washington Post. She has exhibited Monuments to Strangers in solo exhibitions across the United States. She has upcoming exhibitions for her new series The Bottom throughout 2019 and 2020 across the United States and Russia. In Fall 2019 The Bottom was featured in print in the 14th edition of Aint Bad Magazine. In January she had a solo exhibition of The Bottom at the Goodwyn Gallery and was a keynote speaker at the Southern Studies conference in Montgomery, AL. 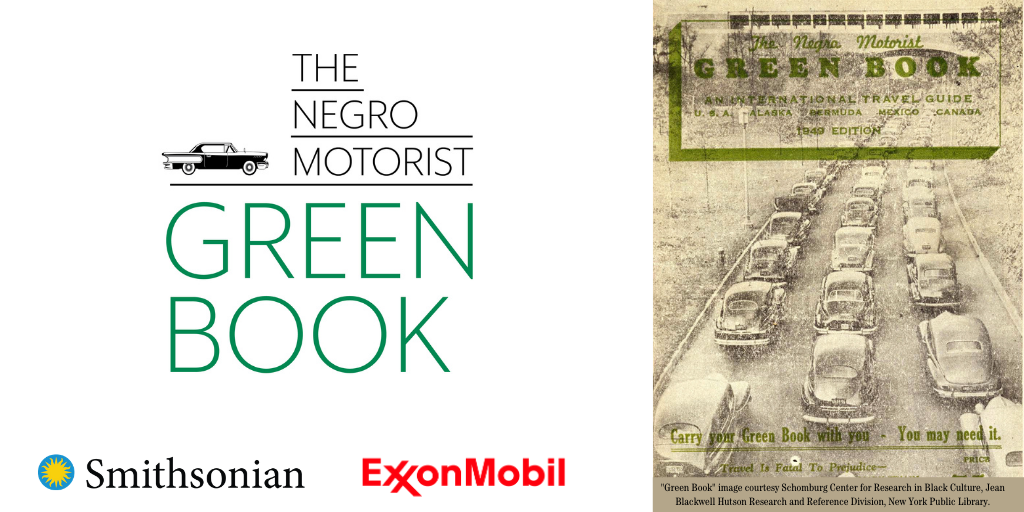 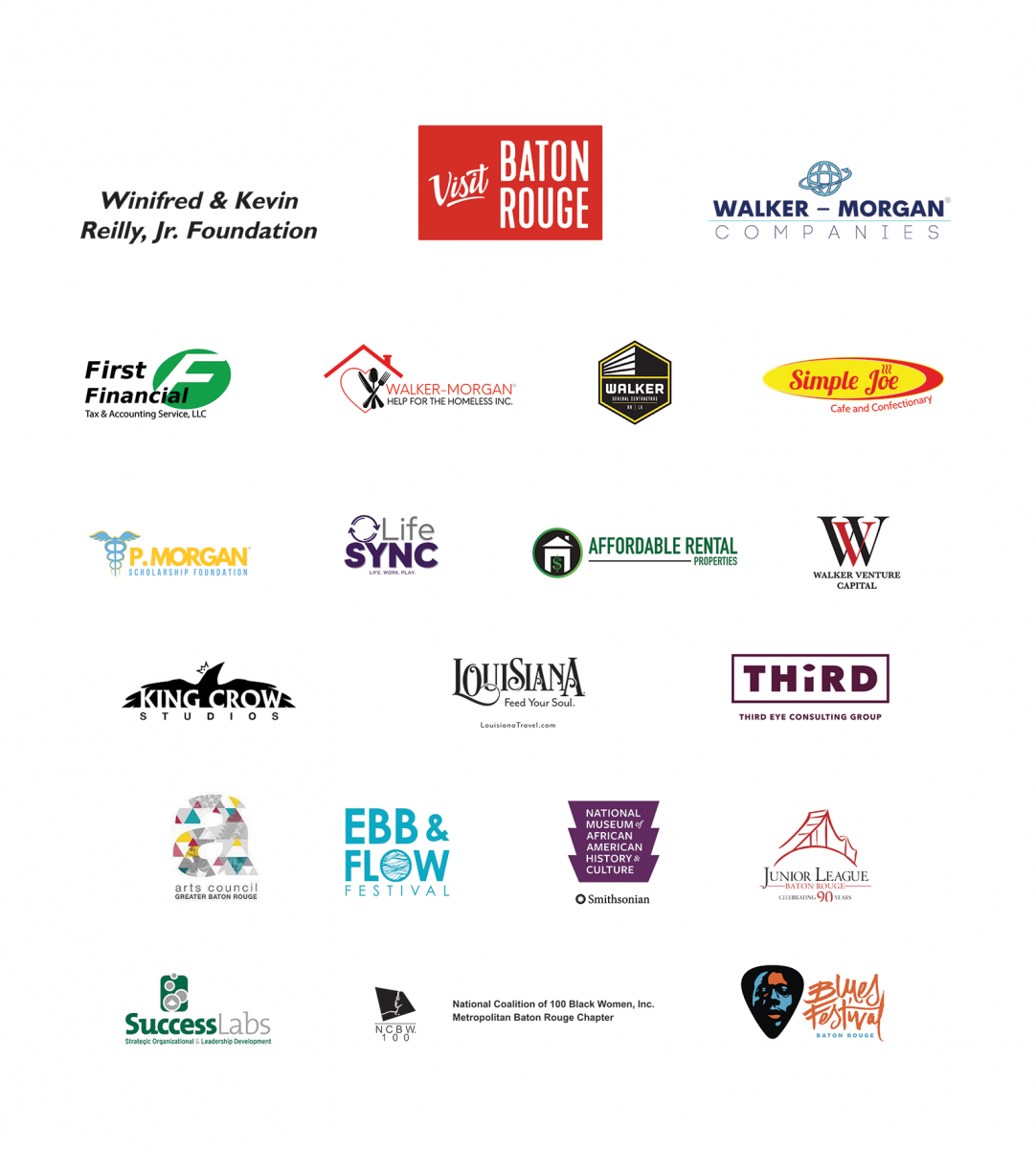