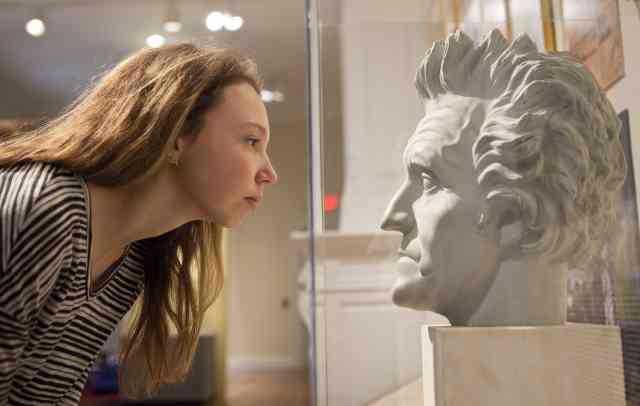 This exhibition commemorates the Battle of New Orleans. The overwhelming defeat of the British Redcoats at the hands of a rag tag band of “dirty shirts”—as the British derisively called their foes—captured the American imagination, contributed to a sense of national identity and propelled Andrew Jackson to the White House. Using a variety of artifacts, images and documents, the exhibit opens with an exploration of the battle’s history emphasizing the diversity of its participants and closes with an investigation of how the battle has been remembered, commemorated and represented.